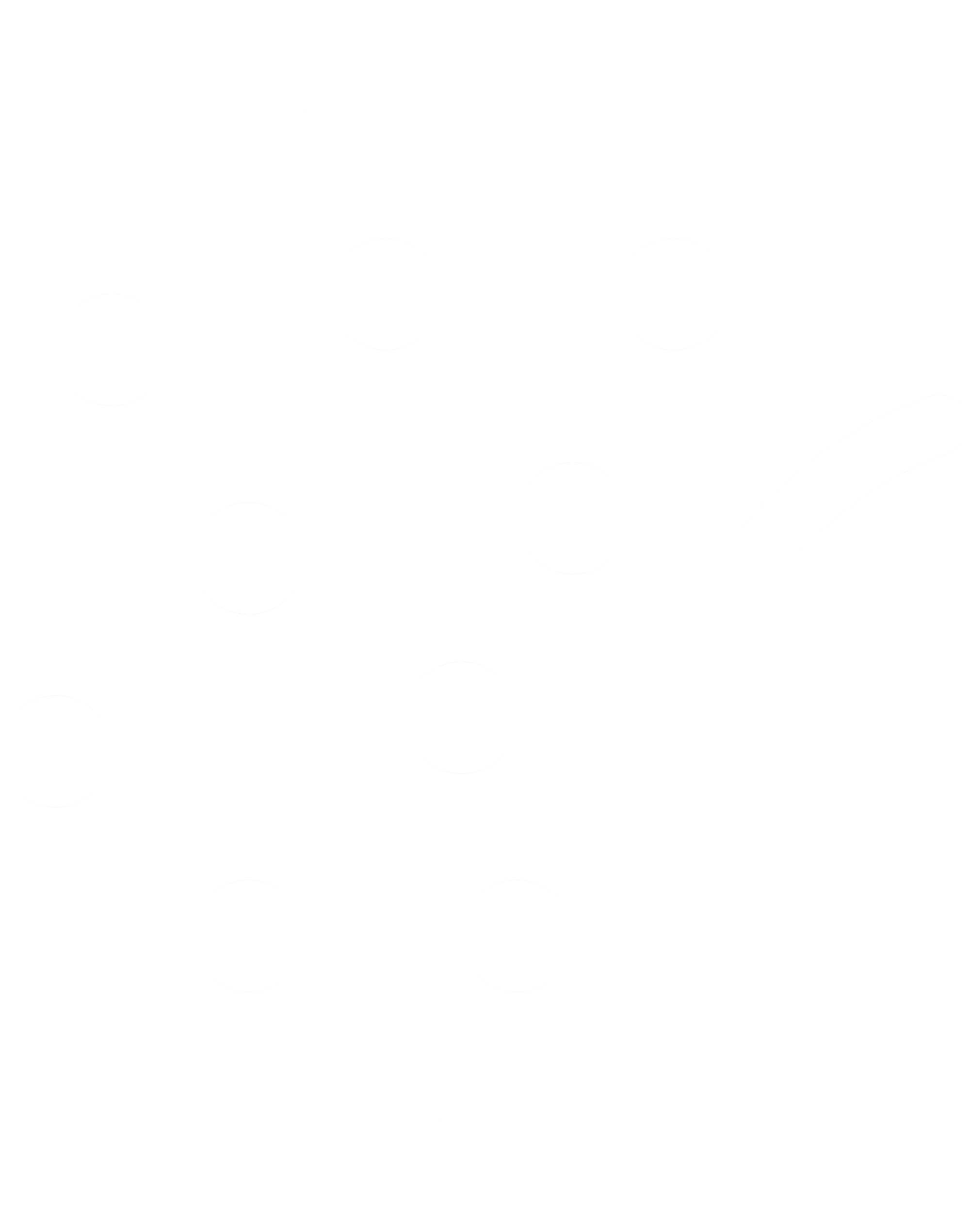 Impact Social is a specialist social media, online monitoring and analysis company. We use big data software Impact Social to track over 60 million online sites including Twitter, Facebook, all blogs, forums and news websites. Whatever is said publically, in the media or online we can follow live, 24/7 in 44 different languages.

This is where our reliance on algorithms ends. Once the data has been received our in-house experts read and analyse the content - often amounting to 1,000’s of individual posts. Our unique methodology ensures unrivalled accuracy to show what has been said and its impact. We are the only company in the world providing this level of analysis.

Impact Social’s analysis is best utilized as a unique form of focus group. Not one which huddles 20 ‘representative’ people in a room for a couple of days. But one which is live, constantly rolling and provides accurate, anonymised, insight into the thoughts and feelings of thousands, hundreds of thousands and sometimes millions of people.

What does the analysis show?

Our expertise is in accurately assessing all media, stakeholder and public conversations which have an impact - positively or negatively - on any given subject, organisation or campaign. This can be provided as a general overview or in greater detail reflecting:

The overall conversation, the level of influence, the topics under discussion and their share of voice.  Also, the share of discussion positive to negative and what is driving it.  And, which stakeholder group(s) are having the most impact.

Impact Social is based in London and Washington D.C.

What does the analysis show?

Our expertise is in accurately assessing all media, stakeholder and public conversations which have an impact - positively or negatively - on any given subject, organisation or individual. This can be provided as a general overview or in greater detail reflecting:

The Level of Influence

The topics under discussion

are having the  most impact

to negative and what is driving it

Impact Social was created by Will Brown and Phil Snape.

Will is responsible for product development and client insight at Impact Social. He previously spent five years at Freud communications where he was on the leadership team, responsible for developing and executing brand campaigns, social media insight, strategy and activation.

Before joining Freud Will was at Harvard PR (part of the Chime Group) where for two years he was seconded to Sky’s corporate communications team. In 2003 he took a three-month sabbatical working on the Observer’s comment and news desk. He started his career at the LVMH and Benetton backed boo.com.

Phil is responsible for business and client strategy at Impact Social. He has many years’ experience as an advisor to political and business leaders and has been responsible for many successful public campaigns in the retail, leisure and media sectors via his political consultancy PSA Communications. Phil is a member of the British Academy of Film & Television Arts and a Director of the Enterprise Forum which looks to bring business closer to the Conservative Party.

In their previous careers, Phil and Will would combine forces to win legislative campaigns. Phil would create and implement the political strategy and Will’s team executed the communications. Looking ahead, both recognised that measuring the influence of social media conversations would become increasingly important, the true impact of which needs to be accurately measured. However, they were experiencing the same frustration. The products on the market (then and now), were excellent at collecting data, but poor at providing any meaningful analysis of what was being said.

They understood that no algorithm can accurately read sentiment, sarcasm or cynicism. Nor can they judge mood or context. And even if they could, how would an algorithm be able to judge how something is being perceived without knowing the views and opinions of the reader?

They discovered that the answer to this question is simple. There is no way around it, human beings have to physically read the data. So, Phil and Will spent months figuring out how to read and provide accurate analysis based on thousands, hundreds of thousands or sometimes millions of social media posts.

And then Impact Social was born…… *wipes away tear*….